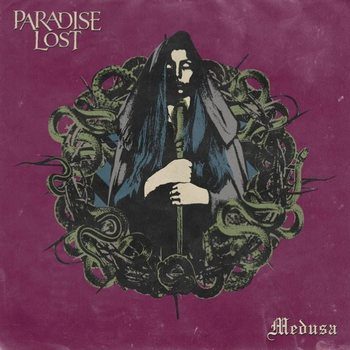 Reaching ever-closer to 30 years as a band, Medusa is Paradise Lost’s 15th album. Far from a young man’s game at this point, yet Paradise Lost have delivered something special here. It encompasses much of their storied past while exuding variety, and really feels like a band that is doing exactly what they know how to do to their best of their ability. Though full of gloom and darkness, Medusa is a real pleasure.

An excerpt from David E. Gehlke’s 9/10 review, which posted on August 30th: