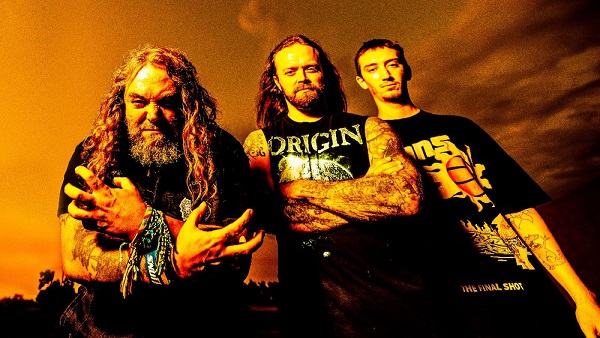 Totem, the 12th studio album from the venerable Max Cavalera and Soulfly, finds the legendary Brazilian dishing out tribal thrash like its the early 1990s all over again. In fact, age has done little to soften Cavalera. You could argue his rage increases with every LP, which may explain why Totem earned August 2022 Album of the Month honors. Here’s a snippet of Matt Coe’s review 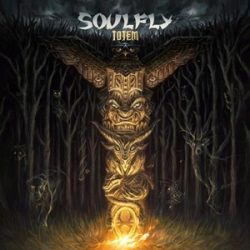 Evolution has been a constant in the world of Max Cavalera. A pure lover of all forms of heavy music (and beyond), listeners have come to expect progression record to record, no matter what outfit or configuration that develops. Once again reaching back into his savage thrash/death roots, Totem combines the well-established rhythmic stomp that Soulfly has established since the start as well as still remaining heavy, relevant, and passionate in pursuit of tribal-based metal that continues to possess global appeal. Totem again proves Soulfly won’t be resting on their early discography appeal when hitting stages worldwide over the next few years – as this is heavy, aggressive, thoughtful material sure to elicit screams, roars, and chants of appeasement.

Check out the full review at this location!