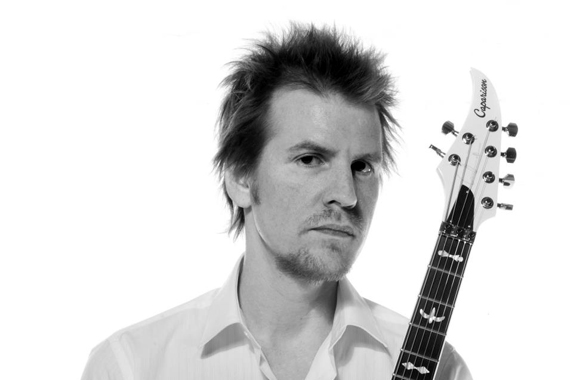 “I’ve decided to step away from the GHOST SHIP OCTAVIUS project. So, I am no longer involved with that. Best of luck to the rest of the guys. I’m focusing entirely on a new ARMAGEDDON album. We are in rehearsals at the moment. There’s a lot of news to be announced, new members and so forth. We have almost completed writing the album. That’s it for now.”

Amott left ARCH ENEMY in 2012 and was replaced by ARSIS guitarist Nick Cordle.