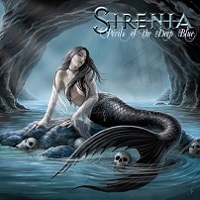 When one door closes, another one opens, especially in the case of Sirenia leader Morten Veland. Leaving Gothic metal veterans Tristania in 2000 due to musical differences, he put Norwegian act Sirenia together the following year and has been productive ever since, with Perils of the Deep Blue the sixth studio album in 12 years. Featuring a mix of gothic, rock, and extreme metal influences, the quartet rely on this dynamic yin-and-yang riff-flow with symphonic crescendos to create a larger than life aural outlook.

After the 3:33 “Ducere Me In Lucem” intro set up that features the high operatic range of female vocalist Ailyn which will probably double as their backing tape before hitting stages over the next year, the choirs signal the metal movement “Seven Widows Deep,” a steady diet of Veland’s buzzsaw guitars and extreme vocals volleying next to the orchestral keys and Nightwish-like layers of progression. The plodding bass that starts “My Destiny Comes to Pass” has a twinge of “Runnin’ with the Devil” in its sight, otherwise this is another commercial oriented arrangement with Ailyn’s melodic/siren vocals leading the way.

The 11 songs on this effort just don’t grab my eardrums or brain enough to warrant Sirenia more than a cursory listen. An epic like the 12:42 “Stille Kom Doden” takes far too long to get into gear, and when it does the main riff is something I would expect from mid-1990’s Metallica, not a symphonic Gothic metal band from Scandinavia. And 67 minutes of material is frankly about 20 minutes too much for the average consumer to handle.

Early Sirenia albums like An Elixir for Existence or Nine Destinies and a Downfall hold up much better in the performance, songwriting, and execution aspects. A case where the Tristania’s new release with Darkest White puts Sirenia’s latest to shame. 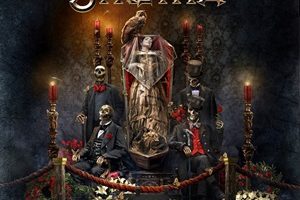 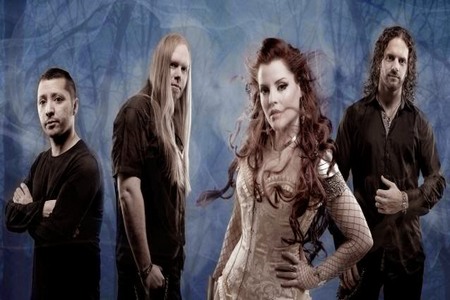 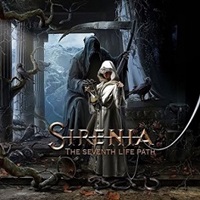