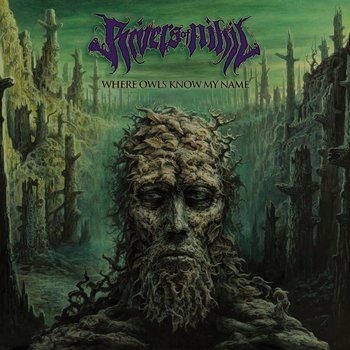 Not being afraid to go outside of the tested death metal waters and truly push some boundaries, there’s not many albums that can stand toe to toe with Rivers of Nihil’s recently released Where Owls Know My Name. There’s visceral brutality but there’s also a depth of emotion that brings you in closer, providing a contrast that’s entirely fresh. There’s a reason why so many people have gotten behind this record, as it fills a void that extreme metal wasn’t even sure it had to begin with. Innovative, inspiring, and pure spine-tingling stuff – no doubt Rivers of Nihil will still be hearing their praises sung at the end of this year due to the sheer joy of Where Owls Know My Name.