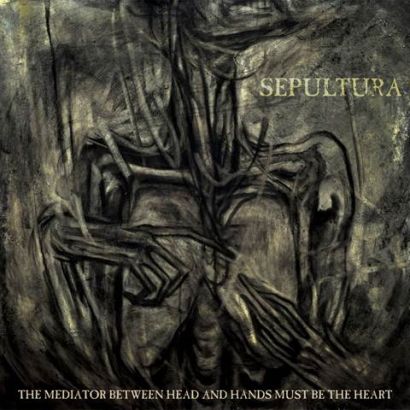 According to DP Sepultura, SEPULTURA’s new album, The Mediator Between Head And Hands Must Be the Heart, released yesterday in Brazil via Substantial Music, now strides to be a great success in the band’s history.

All 4,000 units of the album that the record company had ordered were acquired by retailers on the first day of its release. In informal conversations with the record company sales staff, many retailers reported that the positive comments about the new work of the band, and the huge anticipated demand from fans, obliged them to increase the stock of the product.

A number of new copies have been ordered by the label to the factory, and should hit stores in the coming days.

The Mediator Between Head And Hands Must Be The Heart – due out in North America on October 29th via Nuclear Blast – is streaming the release in its entirety below: