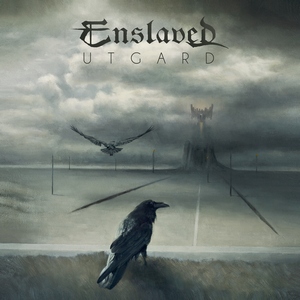 Enslaved show no signs of slowing down with their latest release, Utgard. In fact, there’s a youthful hunger to this album, with some pieces that make it sound different from previous releases yet still capturing the band’s black metal essence. It’s a winning combination, and one that saw a lot of favor from the DR staff, even when faced with other fantastic releases in this crowded fall season. A real showstopper of an album that also find a lot of appeal in fans, both new and old.