Riley Strong of Desecrator: What I’m Listening To 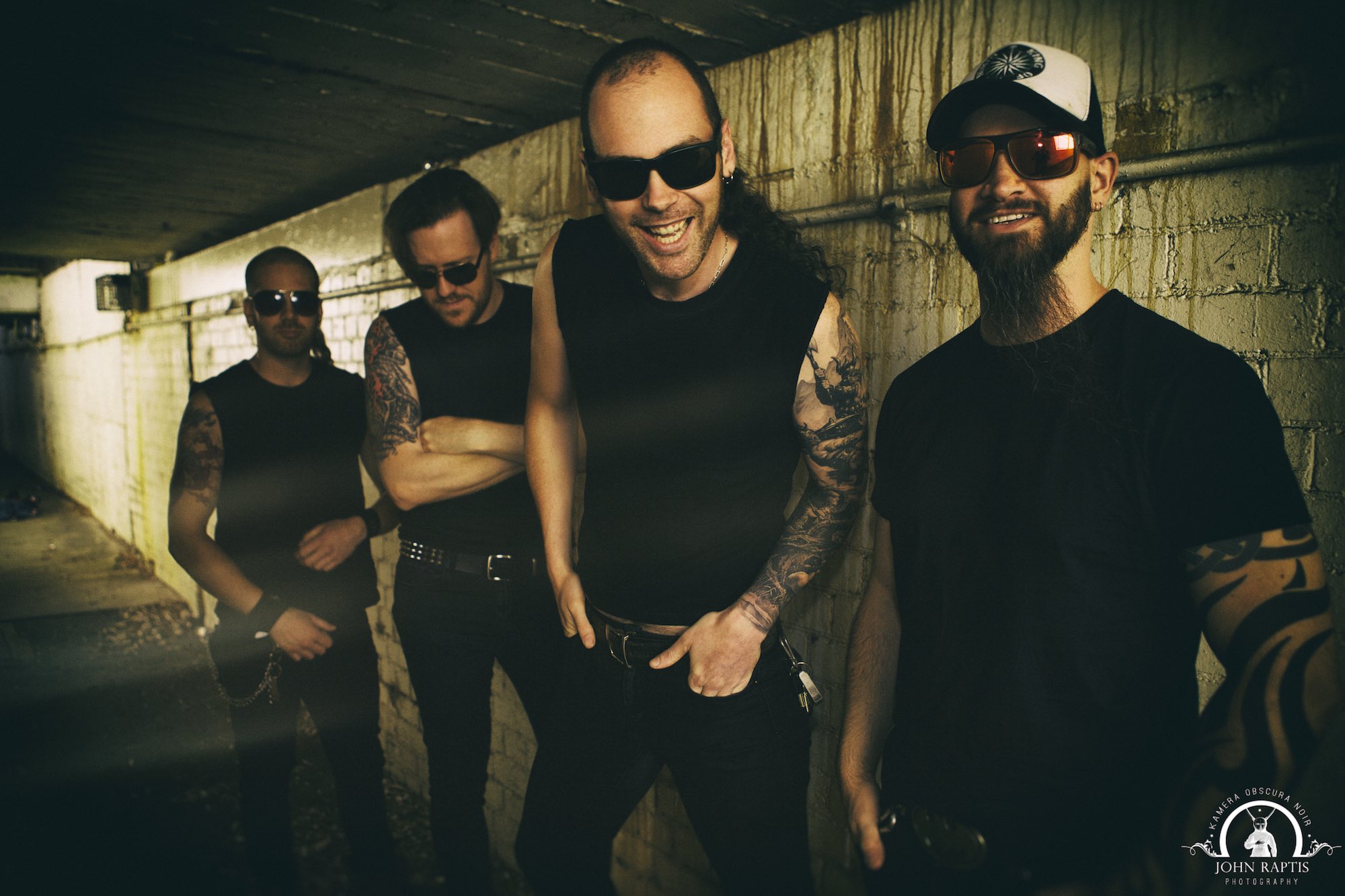 The thing about growing up with, writing and focusing on the quite blinkered community of thrash metal is that it can get very counterproductive to the creation of any music in the same style, kind of like being trapped in the middle of a hurricane, you can’t see out, you loose perspective and even though it is calm it is a trap you can’t escape. Due to this lately I’ve been straying to some not so intense guilty pleasures. Alice In Chains are a pretty common chill out band for a lot of people and a great ‘heavy’ band to use as a compromise with women who may not need Evile in the morning (though that raises the question why are you with them in the morning?) but they are also a bit closer linked to the thrash metal timeline than a lot of people think.

As thrash was on it’s swan song and yet arguably biggest point and grunge was rearing it’s cotton fiber head, bands like AIC were getting their first gigs opening for many of the bay area thrash greats and even though I know I’m clutching at straws saying it, and may be tricking myself I believe the heavy metal influence that would have been still filling the clubs and the tape decks of the day is ever so slightly prevalent in their music. So Long story short I’m digging Dirt right now as it’s creating some head space without straying too far from home.