PYRRHON To Release “The Mother Of Virtues” In April 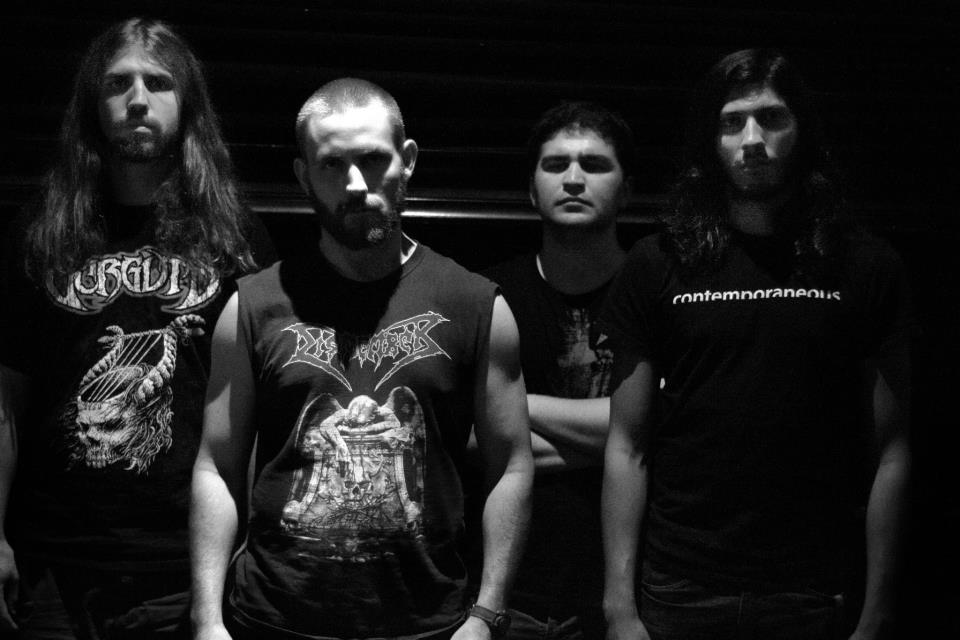 Recorded with Ryan Jones (Today Is The Day, Mutilation Rites) and mastered by Colin Marston (GORGUTS, KRALLICE), the nine tracks comprising The Mother Of Virtues takes its listener on a harrowing journey into the darkest corners of musical severity.

Elaborates vocalist Doug Moore: “We focused on capturing an organic, spontaneous sound on this album. Consequently, we tracked most of the album live; most of its quieter moments and solo breaks are partially or entirely improvised. We like to let the chips fall where they may.”

The Mother Of Virtues track listing:

1. The Oracle of Nassau
2. White Flag
3. Sleeper Agent
4. Balkanized
5. Eternity in a Breath
6. Implant Fever
7. Invisible Injury
8. The Parasite in Winter
9. The Mother of Virtues