IN FLAMES: “Siren Charms” Album Due In September 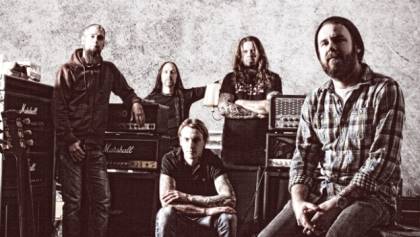 Swedish melodic metallers IN FLAMES have set Siren Charms as the title of their eleventh album, due in September via Epic. The CD was recorded at Hansa Studios (DAVID BOWIE, DEPECHE MODE, U2) in Berlin, Germany.