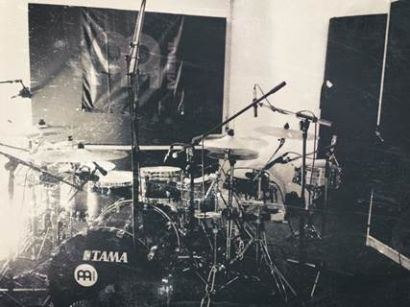 German black metal visionaries DARK FORTRESS have started recording their upcoming album and follow up to their 2010 masterpiece, Ylem.

Some words from the band from their secluded, dark sphere: “DARK FORTRESS have just started tracking drums for their (yet untitled) new album. The album is roughly scheduled for a release in early 2014. More news will follow soon.”

A first festival is confirmed for 2014: