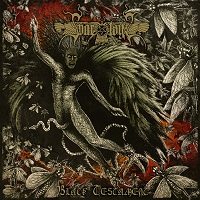 Probably teetering a bit too close to the line of unimaginative, unimpressionable black metal, Sweden’s Svartysn have nonetheless found cause to reel off three albums in three years. Discussing the number of albums a band puts out in a period of time is usually a fruitless discussion, borne from lazy journalism, but in the throes of black metal, it’s cause for notice. Most of the style’s high-ranking acts like to take their good sweet time when producing new efforts, but not Svartsyn – they’re back at it with Black Testament, their seventh release.

Ugly, quasi-traditional, and noticeably 90’s Black Testament is. It’s stocked with the expected array of winding dissonance, the type of riffs that never catch, but are probably fun to dream up on a lazy Saturday afternoon during rehearsal. The way the guitars clank and collide here are pretty cool at various points – “Revelation in the Waters” has a nasty treble, and “Demoness with Seven Names” loads up the panzer tank the same way Marduk did at their peak. On the flipside, the album does a good job of entering into a haze of nothingness. Blasts pop in and out, corpse-painted dude (singer/guitarist Ornias) makes appeals to the dark side, and extremity abounds. In essence: it’s pretty stock black metal.

Svartsyn in essence, is a prototypical black metal band. Their Swedish origins might suggest full tilt Bathory and Dark Funeral notions, yet the sounds heard on Black Testament move the compass to their friendly neighbors in Norway. The result is the same in the end, regardless of region. 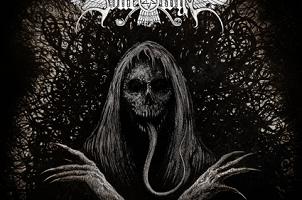 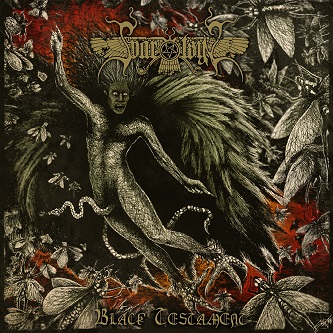 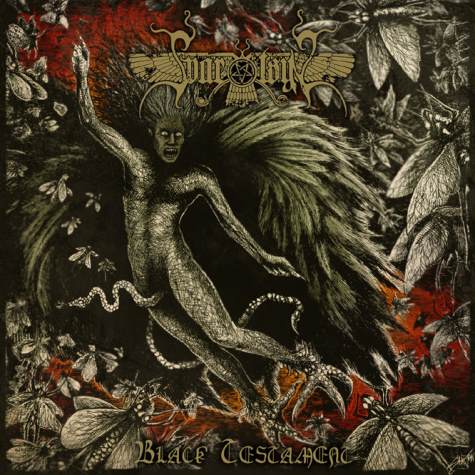