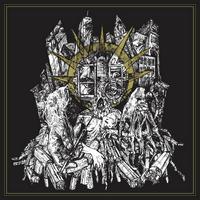 New York City-based black metallers Imperial Triumphant have been slowly elevating their status over the past few years, particularly with their last two song EP Goliath. But it appears that they’ve held their trump card in their pockets until now. While a number of black metal bands have entered the dissonant realms recently, Abyssal Gods still feels fresh and inspiring. But most importantly, it has the tendency to feel downright terrifying.

Abyssal Gods immediately sprawls forwards at full speed, throwing the listener for a loop with frenzied blastbeats, eerie soundscapes, and menacing roars. Taking a combination of influences from Deathspell Omega as well as Gorguts, their sound does nestle in quite well with a band like Thantifaxath (whom they’ll be touring with shortly). Imperial Triumphant merges punishing, dissonant black metal with an almost Obscura-level of weirdness that brings a consistent vibe of unsettling atmosphere. There is no “happiness” to be found with the album so much as a feeling like a descent further and further into a bleak abyss. Songs range from creepy interludes such as “Vatican Lust” (complete with church bells) to heavy blasters like “Dead Heaven” to the doomy, psychedelic atmosphere of “Krokodil.” Needless to say, there is quite a bit of variety and depth offered on Abyssal Gods, even if it initially sounds more like sonic chaos than anything else.

This is a release that awards listeners’ patience. Like Pyrrhon’s The Mother of Virtues (whom IT shares two members with), it is a challenging listen that never really gets easier. The murky nature of the band will have you seeking out and scouring for the intriguing guitar lines (such as in “Black Psychedelia” and “Opposing Holiness”), not because you have to, but because you want to. It is the mark of a great album that compels you to find its intricacies.

While Abyssal Gods may induce a sense of claustrophobia with initial listens, it will exert a strange grasp on you that will keep bring you back for more. Equal parts terrifying and exhilarating, it’s safe to say that those looking for an album that will push boundaries will find Abyssal Gods to be one of 2015’s early treats. 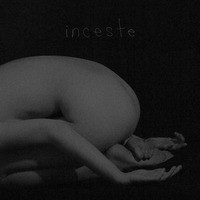 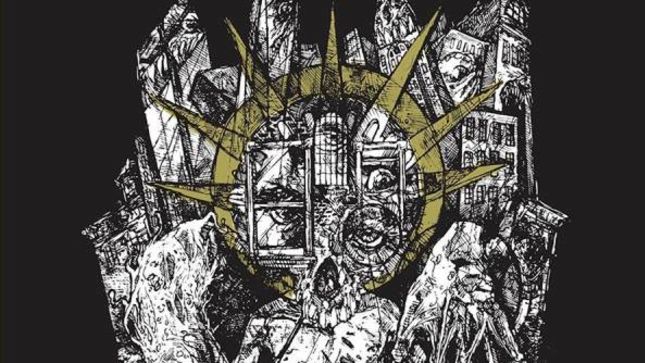