After a recent chat with Countless Skies guitarist/vocalist Ross King, we approached him to share with us what he has been listening to as of late, check it out below. 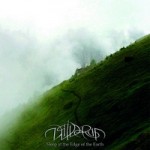 Listen: The Garden of Fire 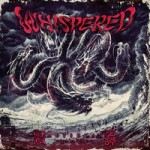 Whispered – Japanese influenced melodic death metal from Finland. Complex and dynamic song writing, thrashy and powerful riffs, but full of character. To top it off they even include traditional Japanese instruments.
FFO: Samurai’s, dragons, and blazing guitar solos. 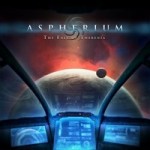 Aspherium – Modern Melodic Death Metal in the veins of Scar Symmetry (Minus the clean singing). A concept album about the destruction of a planet, and featuring flamenco guitars 😉
FFO: Scar Symmetry 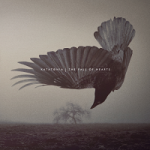 Katatonia – I wasn’t sure about their latest release at first, but after a few spins The Fall of Hearts is quickly becoming one of my favourite releases this year. More prog, this time with a gothic touch.
FFO: The last few Katatonia albums 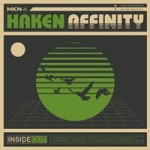 Haken – It’s like listening to old school prog rock with 8 string guitars. Their latest album Affinity is one of my contenders for album of the year. And yes, there’s keyboard solos!
FFO: Dream Theater 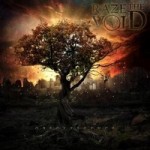 Raze the Void – Melodic Metal band we met out on the road. Great bunch of guys, and some super catchy riffs here. The singer has some real pipes on him too.
FFO: Persefone

Countless Skies first full-length album, New Dawn, released June 24 through Kolony Records. You can grab a copy by clicking on the Bandcamp widget below. 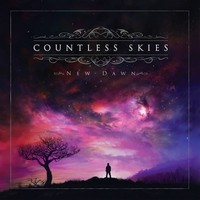