German folk metal masters SUIDAKRA have posted a new album trailer, featuring audio samples from their forthcoming Eternal Defiance, which was released today in Europe via AFM Records. The latest effort from SUIDAKRA will be available in North America on June 4. The teaser video as well as track-by-track breakdown, courtesy of band mainman Arkadius, can be viewed below.

Commented SUIDAKRA singer Arkadius Antonik: “As on the previous two releases, it will be a concept album again, created by Kris Verwimp in cooperation with us. Our new concept includes a lot of new elements and suprises which will be reflected in the music as well.” 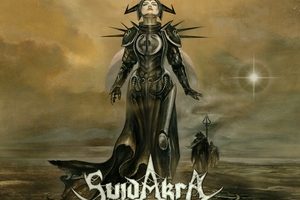 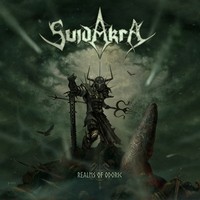 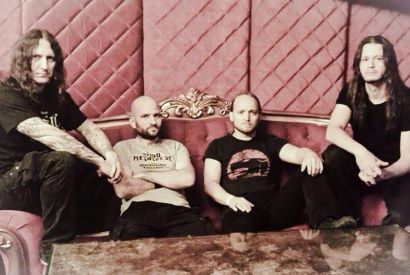 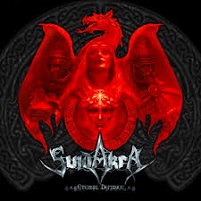