Fresh off the heels of their successful European headliner, California based extreme metal titans SUICIDE SILENCE will return to the US on a headlining run this winter dubbed the Stronger Than Faith Tour. The band will be continuing on their crusade in support of their juggernaut release You Can’t Stop Me, which came in at #16 on the US Billboard Top 200 Chart upon its release this past July.

“We had an amazing time this last fall on tour and now it is time to really bring the fire on our first US headlining tour of 2015,” says vocalist Eddie Hermida. “We are bringing our good friends in EMMURE, WITHIN THE RUINS, and FIT FOR AN AUTOPSY out this time so be ready for an ass whoopin’ you won’t be able to cry home to your mom about! Come early and hang out with us this spring on the Stronger Than Faith tour!”

“SUICIDE SILENCE and EMMURE have been friends for a long, long time,” adds guitarist Mark Heylmun. “It’s been over 6 years since we’ve got to do a tour like this one coming up so to say I’m excited is a massive understatement. So come out and hang out because this is gonna be one for the record books.”

The tour kicks off in Santa Cruz, CA on February 17th, and concludes in Tucson, AZ on March 25th. 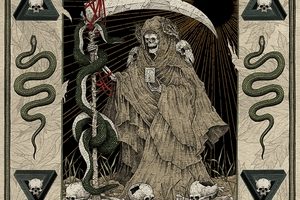 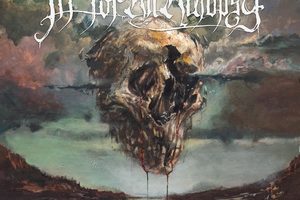