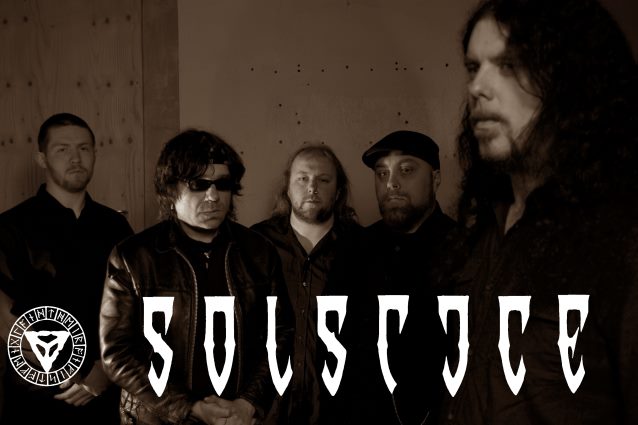 British/Irish doom metallers SOLSTICE have made available their first recording since 1998’s New Dark Age album. Recorded in GM Studios, Huddersfield, mixed by Richard Whittaker, and featuring artwork from Chris Smith of Grey Aria Design Studio, Death’s Crown Is Victory is a 27 minute mini-album that will be soon made available on vinyl and CD formats, with a cassette version to be released through Ireland’s Into The Void Records. Announcements for the release dates will follow shortly.

In the meantime, SOLSTICE has made the entire mini-album available on its Bandcamp page for streaming as well as for official paid download. The title track, “Death’s Crown Is Victory”, has also been made available on YouTube.

SOLSTICE released only two albums and one EP before going their separate ways more than a decade ago. 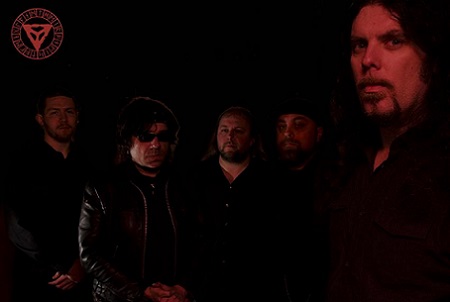 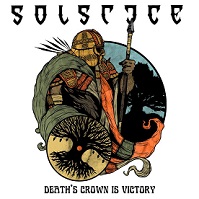