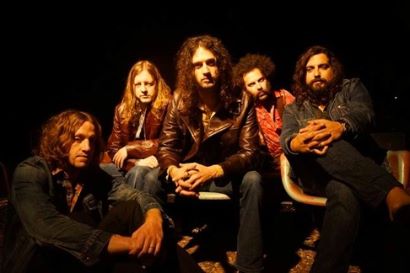 “We are tremendously excited to be a part of Mayhem Festival 2013,” states frontman and lyricist Aryn Jonathan Black. “There is no better way for us to launch our new album and we’re looking forward to the Mayhem Fest crowds bringing out the animal in us when we play!”

Understandably, the band’s previously announced headlining solo dates in July have been cancelled.

The five-week Rockstar Mayhem tour launches on June 29th in San Bernardino, California and runs through August 4th in Dallas, Texas. Advanced tickets and VIP packages can be purchased at this location.

SCORPION CHILD will issue their self-titled debut album in North America on June 25th (June 21st in Europe). Produced and arranged by Chris “Frenchie” Smith (THE ANSWER, …AND YOU WILL KNOW US BY THE TRAIL OF DEAD, THE TOADIES, DAX RIGGS), the album was recorded using analog recording technology. 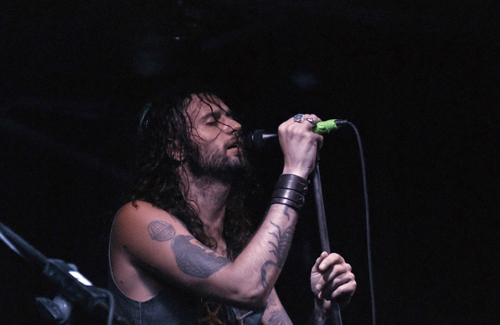