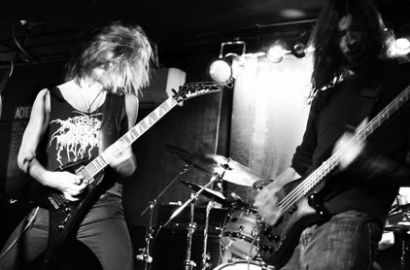 Here’s what frontman Ilya had to say about the new deal: ” IMPERIAL TRIUMPHANT is honored to be working with a label with such a rich history of great releases. We are excited to add another to their catalogue.”

This summer, Code666 will release ShrineTo The Trident Throne , a collection of the band’s obscure, independent early works. Stay tuned for details