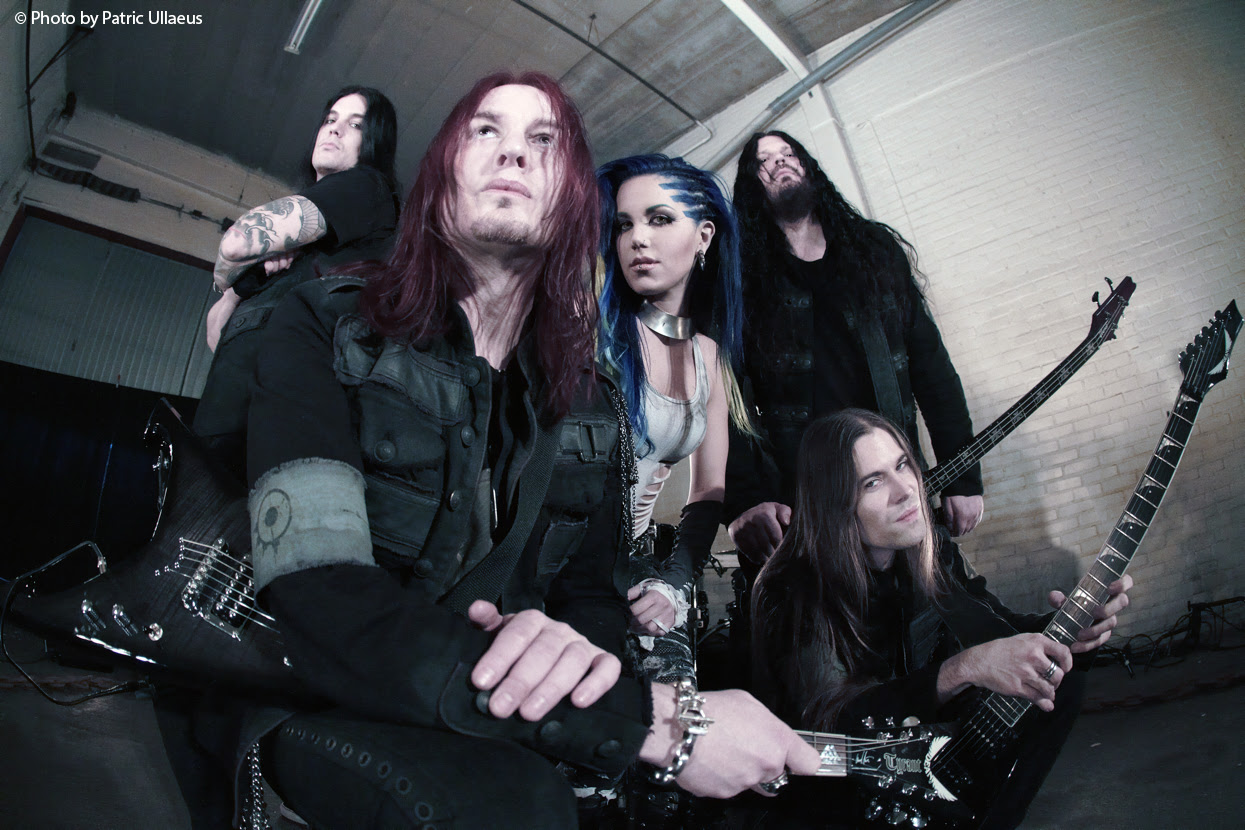 Multi-national melodic death metallers ARCH ENEMY have posted the video for “No More Regrets,” a song from their new album, War Eternal. The album – released on June 10 via Century Media – will be the first to feature new singer Alissa White-Gluz, who replaced long-time vocalist Angela Gossow earlier in 2014.

The clip was once again directed by Patric Ullaeus of Revolver Film Company, who has previously worked with DIMMU BORGIR, LACUNA COIL, IN FLAMES, SONIC SYNDICATE and KAMELOT, among others.