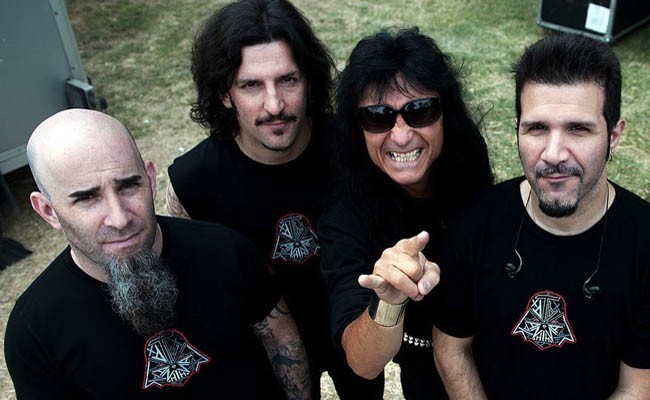 According to ANTHRAX drummer Charlie Benante, the band will release a live DVD , which is now expected to surface at the end of the summer. He wrote on Twitter earlier today: “#Chile on Hell DVD. Everyone has been asking when it’s coming out. We decided to add more footage . August/September likely timeframe.”

ANTHRAX’s May 10, 2013 concert at Teatro Caupolican in Santiago, Chile was professionally filmed for a live DVD. The show consisted of a special extended set featuring tracks from the band’s whole catalog.