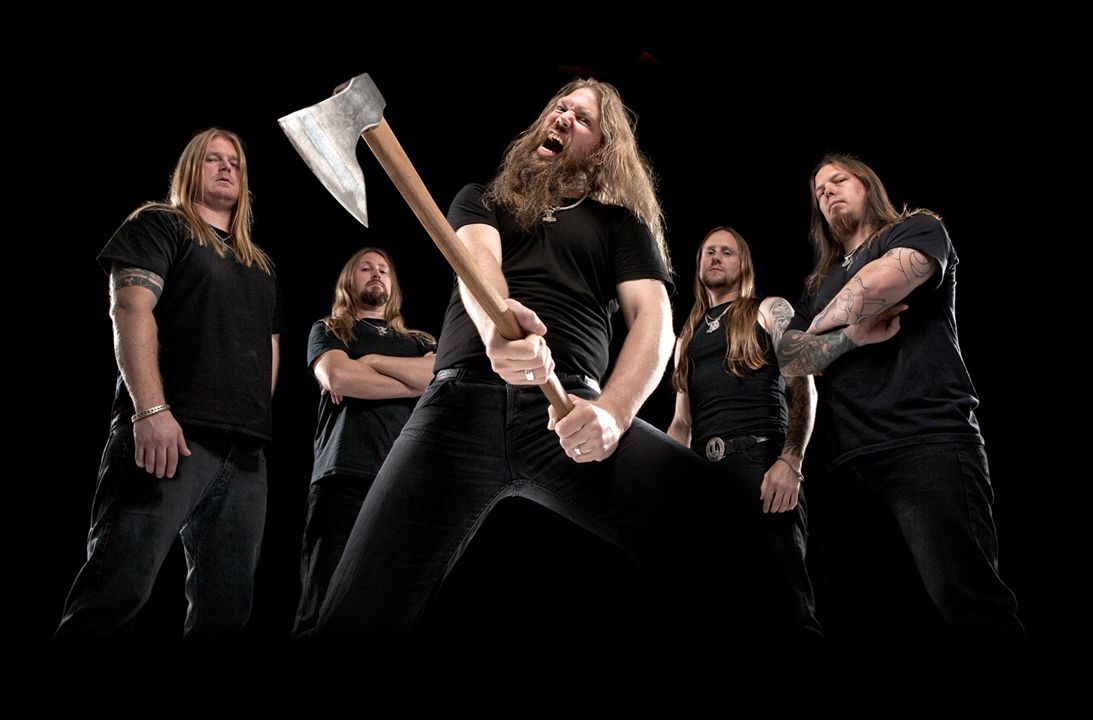 AMON AMARTH has unveiled the first of their special three-part mini documentary titled Forging Mjölnir.  Filmed and directed by Luke Daley  the up-close-and-personal clip — which includes stunning black and white nature footage and Norse artwork — celebrates the imminent release of the band’s ninth studio offering, Deceiver of the Gods.

The clip can be viewed by clicking here.

Deceiver Of The Gods comes adorned with another outstanding Tom Thiel-created cover portraying a mythical battle between the Norse GodsLoki and Thor. As an added bonus, Messiah Marcolin (CANDLEMASS) makes an appearance as guest vocalist on eighth track, “Hel”.

Deceiver Of The Gods will be released in North America via Metal Blade Records on June 25, in Europe June 24 and Japan on June 26.

Deceiver Of The Gods track listing: