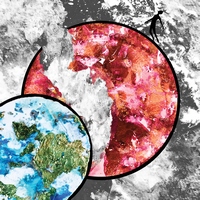 If there’s one travesty to metal in the modern age, it’s that there’s so much of it that sometimes a rare gem goes unnoticed. Minnesota’s Oak Pantheon (who are brothers in arms with the equally incredible Amiensus) have been slugging it around with some singles and two strong full-lengths (From a Whisper and The Void), and it seems that this time the band has struck pure progressive black metal gold with their third album, In Pieces.

Bridging a gap between Agalloch an Opeth, In Pieces is an album that will instantly gratify but grows more majestic with time. There’s a great balance that is struck between esoteric melodies and acoustic moments with more intense black metal-esque riffs. You can take a more aggressive track like “Float” (which features some cleans from Amiensus’ James Benson) and place it next to a very progressive and intricate 11-minute number like “Enormity,” which has some spine-tingling melodies and gorgeous atmosphere, with no sense of it being out of place. The continued use of acoustic guitars and occasional cello give an additional sense of emotional heft without coming across as cheap, such as in “Burden of Growth.” In the end, Oak Pantheon, despite some moments of controlled intensity (“Dawn of A New Day”), are all about melodies. These melodies, particularly in the longer tracks, give a sense of payoff and joy, with the biggest one coming at the end of the album, as the ending of “GodSon” after the acoustic break is probably one of the most majestic and soaring you’ll hear this year.

Occasionally hard-hitting and always leaving an emotional impact, In Pieces is easily Oak Pantheon’s strongest effort to date. There’s so much that the band gets right here, particularly in their writing of the multiple 10-minute plus tracks, that so many other bands in this style completely botch. Those seeking an album with triumphant riffs and resonating melodies will find much to celebrate. Why aren’t more people a-buzz about this album? 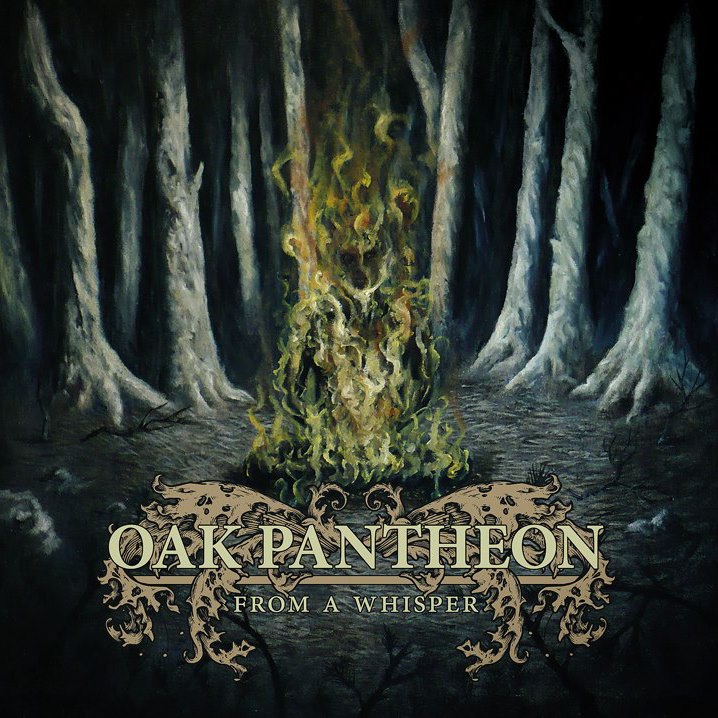 Band You May Have Missed: Oak Pantheon