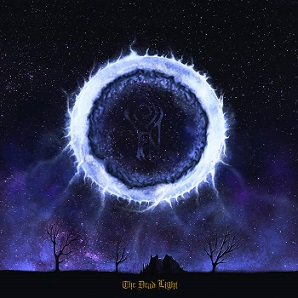 Consider the three-way U.K. black metal battle between Fen, Winterfylleth and Wodensthrone to be won by Fen, who started decade with the winding, mountainous Epoch, followed it up with the serendipitous and utterly brilliant Dustwalker, slightly fell off the pace with Carrion Skies and Winter, but have ended 2019 with another sterling statement in the form of The Dead Light. Being that Fen is the most atmospherically-charged of the lot (we can now toss Dawn Ray’d into the mix), when they are leaning to this side — as they are on The Dead Light — the results, as you could imagine, are breathtaking.

Like Dustwalker, The Dead Light has that reflective, nature-traveling shade to it, where oftentimes lush and peddling clean and acoustic guitars meet (and dance) with the band’s black metal base. Fen, however, are not as inclined to blast away as they were before — The Dead Light has a very careful cadence to it, starting with the graceful opener “Witness” and the two-part “The Dead Light.” While “Nebula” oscillates between whirling riff motifs and clean vocals, the prog-like “Labyrinthine Echoes” opens up new doors for Fen, who, throughout The Dead Light, have come to rely more on space and dynamics.

The album’s high-point is saved for the very end of its last cut, “Rendered in Onyx.” After the song reaches its cunning, almost savage conclusion, a delicate, simply gorgeous clean guitar and bass tandem enter the fray, drawing the song and album to its fitting end. Perhaps the only reference point for such a wonderous album closer would be Agalloch’s ending to “A Desolation Song” on The Mantle.

Everything you could want from an album of this type (no keyboards, too!), The Dead Light sits comfortably alongside Dustwalker as the two undisputed pillars of Fen’s already prolific career. Atmospheric U.K. black metal does not get any better than this. 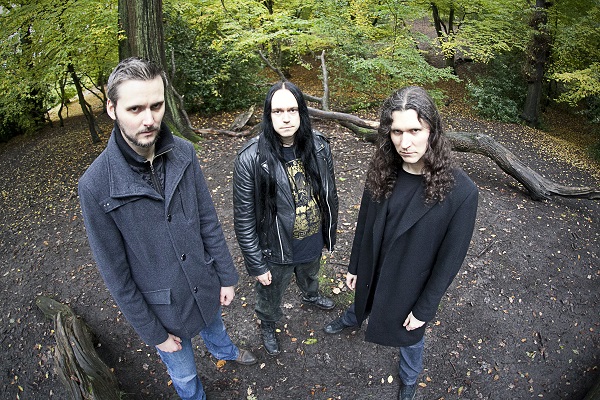