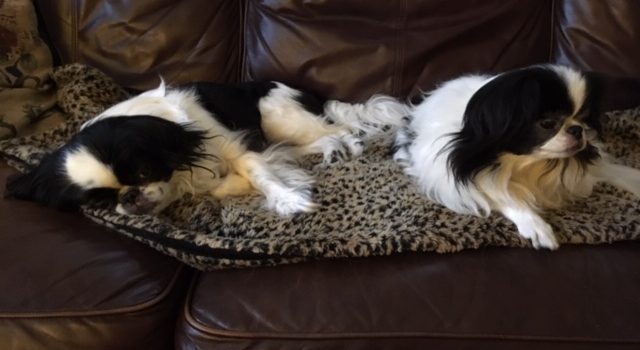 Metal has a way of keeping us young. Even look at our veteran bands — they certainly don’t look their age. (Well, some of them do, but you get the idea.) This year — like so many of this decade — reinforced the idea that the metal scene does an excellent balancing act between well-established bands and its younger core, who will eventually take the baton and push metal throughout the next decade. But let’s not worry about such things for now, eh?

For this scribe, it was a very black metal kind of year. From Norway’s finest in Borknagar and Mayhem, all the way to Germany with Imperium Dekadenz, to Greece with Rotting Christ, over to Belgium with Drawn into Descent, the U.K. with Fen, then, finally, to France with Blut Aus Nord, whose Hallucinogen earned the top spot. So, with that in mind, onward to the lists, and onward to 2020, which should be another fascinating year in our humble little style of music… 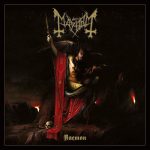 12. Mayhem – Daemon (Century Media)
The complicated, twisted history of Mayhem will forever overshadow their studio output. And while the specter of De Mysteriis Dom Sathanas still looms 25 years after the fact, Mayhem anno 2019 has released their best since 2000’s controversial The Grand Declaration of War. But on Daemon, there is no room for experimentation and an elaborate concept, just dissonant, uncomfortable black metal that shows no mercy. 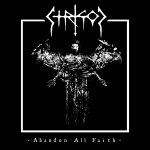 11. Strigoi – Abandon All Faith (Nuclear Blast)
While it is true Greg Mackintosh is one of the best pure songwriters in metal history, it’s also true he’s got a nasty, nihilistic side to his writing as well. Picking up where Vallenfyre left off, Strigoi batters and rams with old-school menace, all the while Mackintosh’s earth-shattering vocals and Chris Casket’s fervent distaste for organized religion force the pace. 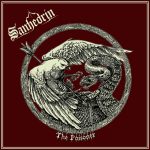 10. Sanhedrin – The Poisoner (Cruz Del Sur)
How to categorize Sanhedrin? They’re not power, thrash or death, rather, just three Brooklynites who rather capably write muscular, to-the-gut songs with hooks all over the place. To top it all off, they’re even better live than on record. 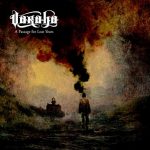 9. Varaha – A Passage for Lost Years (Prosthetic)
Chicago atmospheric metal troupe Varaha released one of the decades best-unsigned releases via their 2016 self-titled EP, therefore, it was a foregone conclusion their first proper full-length would be an intrepid listen. Firmly planted between all areas of dark metal, the true beauty of A Passage for Lost Years is its cinematic sprawl, where mounds of effects (guitar delay rules the day) and the band’s patient songwriting reveal one sonic nugget after the next. 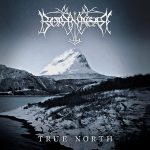 8. Borknagar – True North (Century Media)
Hats off to Øystein G. Brun: The man has carried Borknagar through multiple incarnations, including three lead singers. In spite of such turnover, the man’s vision for Borknagar has never swayed, with True North emerging as another mountainous body of work that at times is progressive and atmospheric, but still holding dear to the ideals that were present when Brun formed the band in 1995. 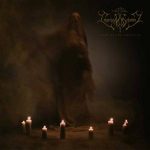 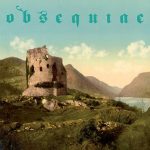 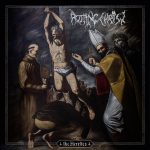 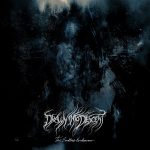 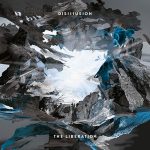 3. Disillusion – The Liberation (Prophecy)
Not very many bands can recover from a career-killing album. German progressive death metal ensemble Disillusion did, putting 2006’s ill-begotten Gloria behind them with The Liberation. The album’s drama, melodic flourishes and “Time to Let Go” are more than enough to put the band back in the good graces of the metal scene. 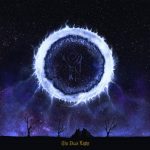 2. Fen – The Dead Light (Prophecy)
Speaking of getting back on track, England’s Fen emerged in 2013 with Dustwalker, as good of a U.K. black metal album as there is. They hit a snag with Carrion Skies and Winter, but here they are on The Dead Light, back to playing atmospheric BM tinged with their distinct brand of melancholy. 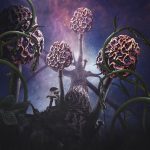 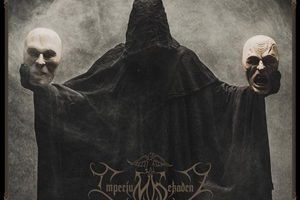