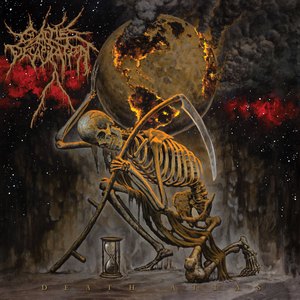 No doubt there were many waiting to see how Cattle Decapitation would follow up the massive success that was The Anthropocene Extinction. Impressively, they have managed to surpass it in terms of bringing in a variety of extreme influences and moods throughout the album. There’s a real sense of maturity to the release, providing a grim (and needed) message while still providing a bit of entertainment to it at the same time. It’s clear the entire band pushed themselves to the brink with this one, which is why Death Atlas is such a resonating and potent album that will rightly receive praise from much of the death metal community.