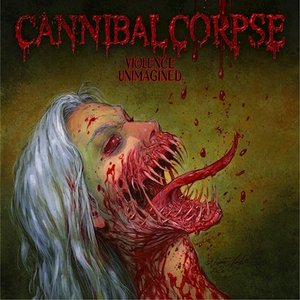 This far into their career, it would be easy (and even understandable) for death metal champs Cannibal Corpse just to continue rehashing the formula an churning out more material for touring. Instead, they continue to strike with a youthful fury and energy that maintains their position as the rightful kings of extremity. Violence Unimagined is utterly vicious, and the insertion of long-time collaborator Erik Rutan into the fold as new guitarist has given the act an even deadlier spark of inspiration.