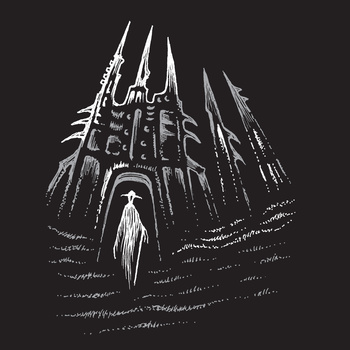 VOIVOD drummer Michel “Away” Langevin will release his debut solo album, Cities on July 27 via Utech Records.  Today, the solo effort is available for preview in full and may be streamed below.

Recorded in and around Montreal and on the road with VOIVOD, Cities is an experience in travel via sound, capturing both the geography and the music of the locations visited. The album is a rapid journey across the globe, via a first-ear account from an artist like no other.