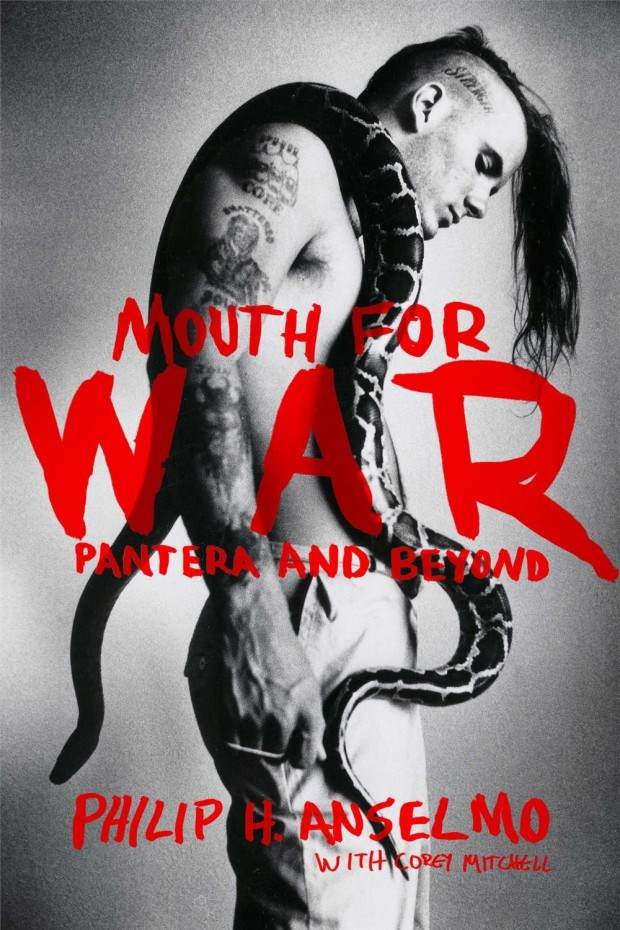 In this brutally honest, no-holds-barred memoir, Philip Anselmo, former frontman of the legendary metal band Pantera, finally tells his side of the story – on everything from the band’s meteoric rise to the murder of guitarist Darrell Abbott onstage.

From bar band obscurity to the bright spotlight of the world’s stage, Anselmo helped lead Pantera to world domination. He soared to the top with the first extreme metal album to debut at #1 on the Billboard music charts with Far Beyond Driven in 1994. He turned a bar-bumping glam metal band into the heaviest, most extreme, and most successful heavy metal unit since Metallica. But the ride to the top wasn’t easy.

Soon after Far Beyond Driven topped the charts, Anselmo hit rock bottom at the band’s celebrated return gig in Dallas, Texas, where he was declared clinically dead for more than four minutes after he overdosed on heroin. He later watched Pantera disintegrate due to backbiting, alcohol and drug abuse, and chronic pain. And in addition to nearly killing himself, Anselmo has been blamed for killing the band and wrongfully accused as the reason his best friend and guitarist “Dimebag” Darrell Abbott was murdered onstage by a deranged fan.

Anselmo’s rise to the top of the heavy metal heap as the ultimate frontman is the stuff of modern-day legend. Finally, he tells all in this fascinating narrative of his hard-won music career with incredible highs and devastating lows. Mouth For War is the hard, honest, brutal truth.