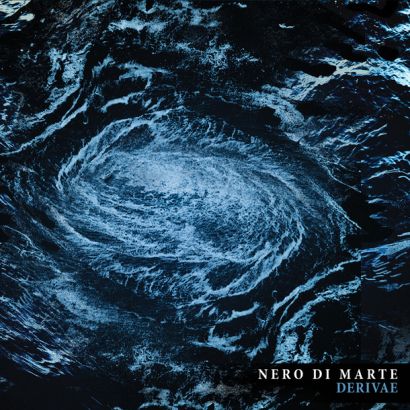 NERO DI MARTE will release their second album, Derivae via Prosthetic Records on October 27th (UK/Europe), October 28th (North America) and November 1st (Germany/Austria/Switzerland). A snippet of the new album can be streamed below.

The artwork was completed by designer Alex Eckman-Lawn, who previously worked with the band on their 2013 self-titled debut.