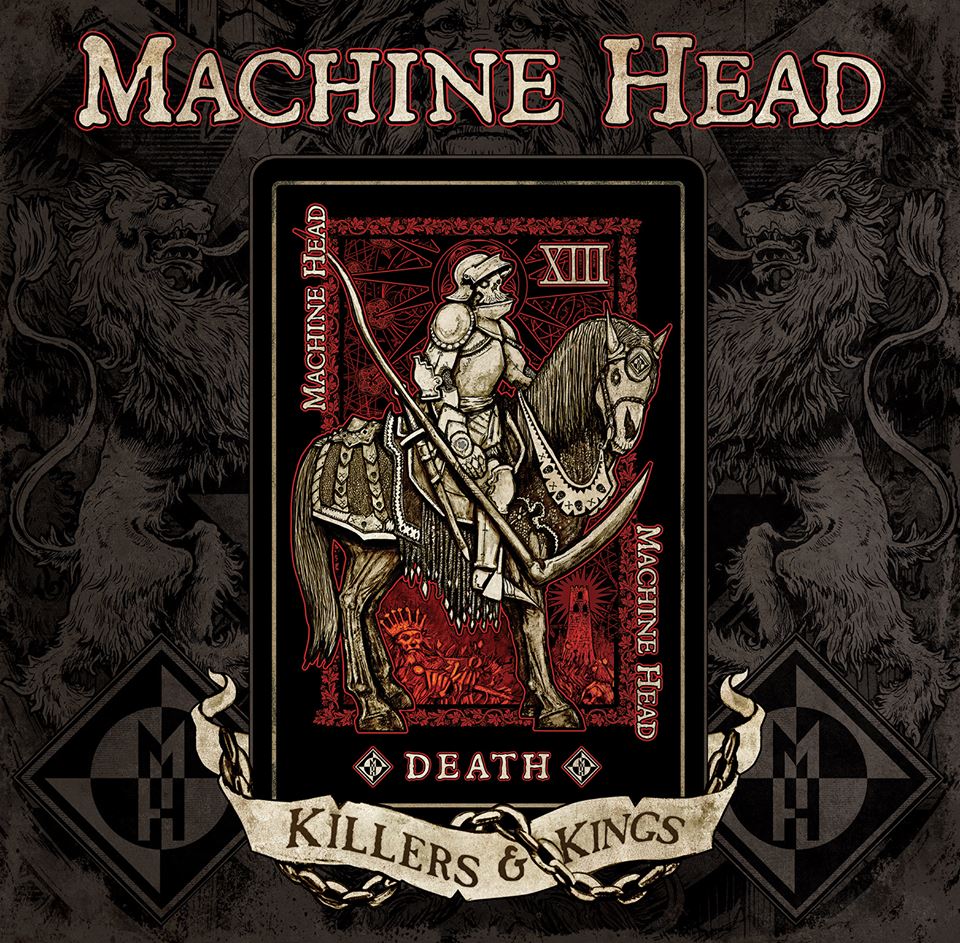 “I knew how to play every note of ‘Pleasure Of The Flesh’ by EXODUS easily two years before the record was out. I had SLAYER’s ‘Reign In Blood’ three months before it came out. I remember it still had the hi-hat counts starting the songs!!

“My friends and I would debate the merits of each (the demo was always better, LOL!). It’s so much cooler to hear it BEFORE the album is out! So we’re gonna do that for you. “I can’t wait for you guys to hear this stuff. Then you can debate it, haha!”