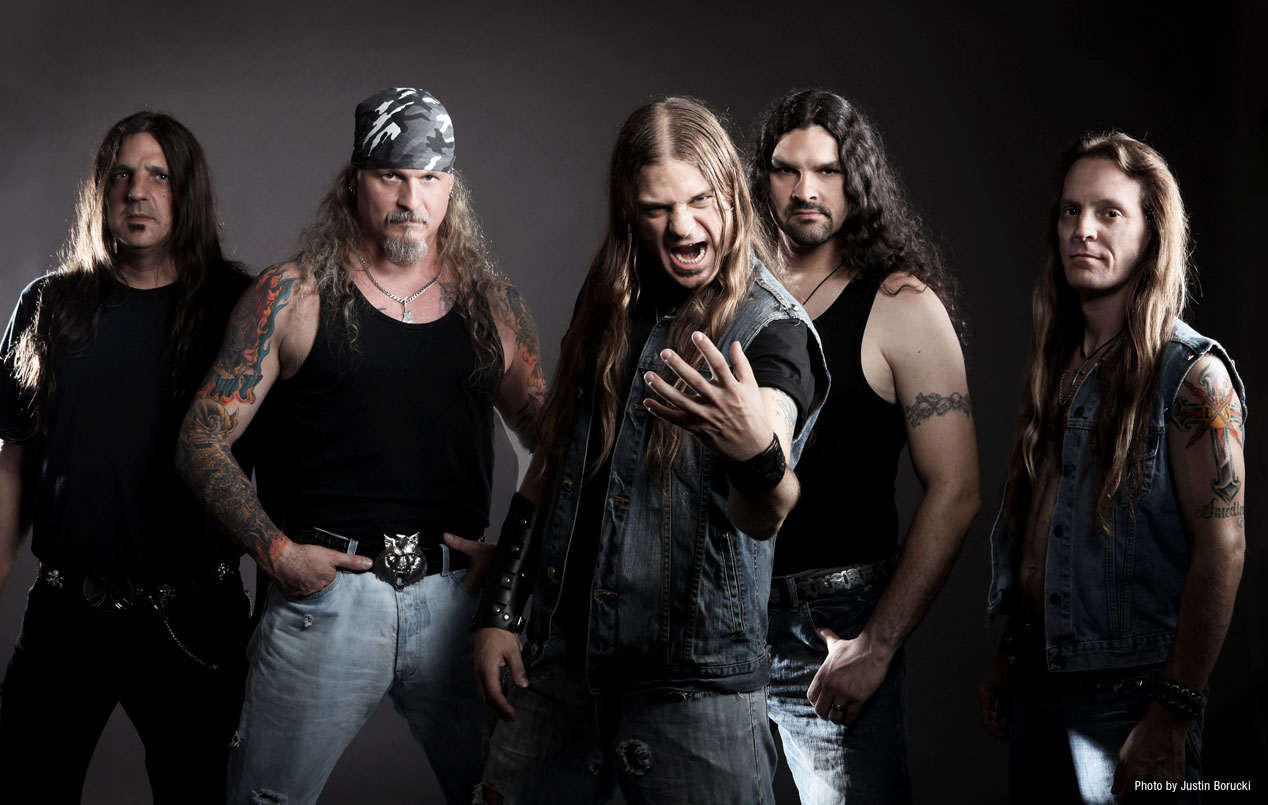 Drummer Brent Smedley has left American power metallers ICED EARTH, citing “personal family reasons.” The band has lined up Raphael Saini (CHAOSWAVE), who will join the group on the road starting this summer.

“I have family members that are elderly and frail and need my help here in Jacksonville,” Smedley says in a statement. “It’s been one of the hardest decisions of my life but I simply cannot commit to the kind of schedule the band deserves and requires so I decided to ask permission to step down from my post.”

Add the remaining members of ICED EARTH: “Brent has been a valued member of the group for a long time. We thank him for his contributions, friendship and energy and wish him all the best for the future. We want to welcome Raphael with open arms and are expecting for our fans to give him the welcome he deserves.”

ICED EARTH has set Plagues Of Babylon as the title of its new album, tentatively due in October via Century Media Records. The CD will be recorded and mixed in between a string of European festival appearances this summer.