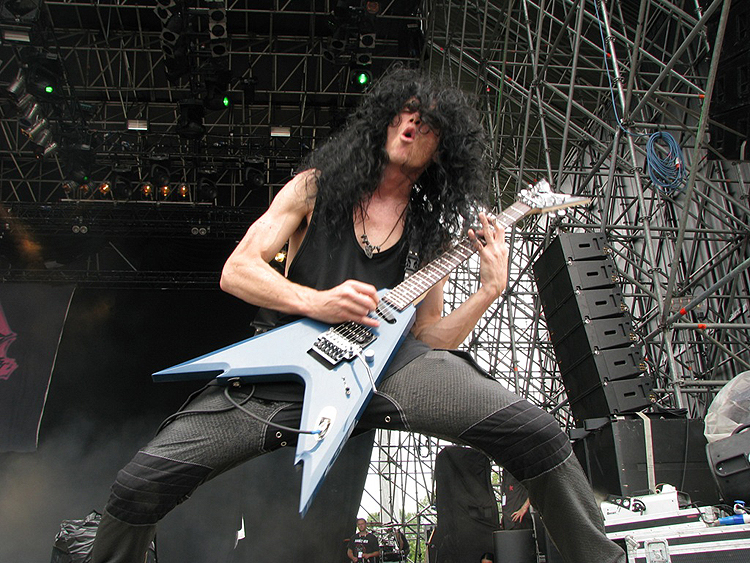 Trey’s mother Janell stated: “Sad news to report in the passing of Trey’s dad yesterday (November 6th). If you see him on tour please give him an extra hug or warm handshake. Thank you to all the fans. Trey loves you so much”

Our condolences to Azagthoth and family.

MORBID ANGEL is currently on the “Covenant: 1993-2013” tour, where the band will play the Covenant album in its entirety and, after a short intermission, some additional surprise classic cuts. Further, there will be special commemorative items produced exclusively for this tour. 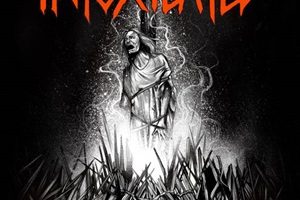