Alternative metal forerunners FAITH NO MORE will release their Sol Invictus comeback album on May 19 via the band’s newly formed imprint Reclamation Recordings, which is distributed by Ipecac Recordings. 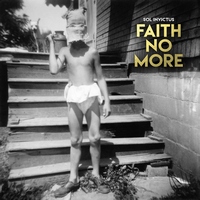