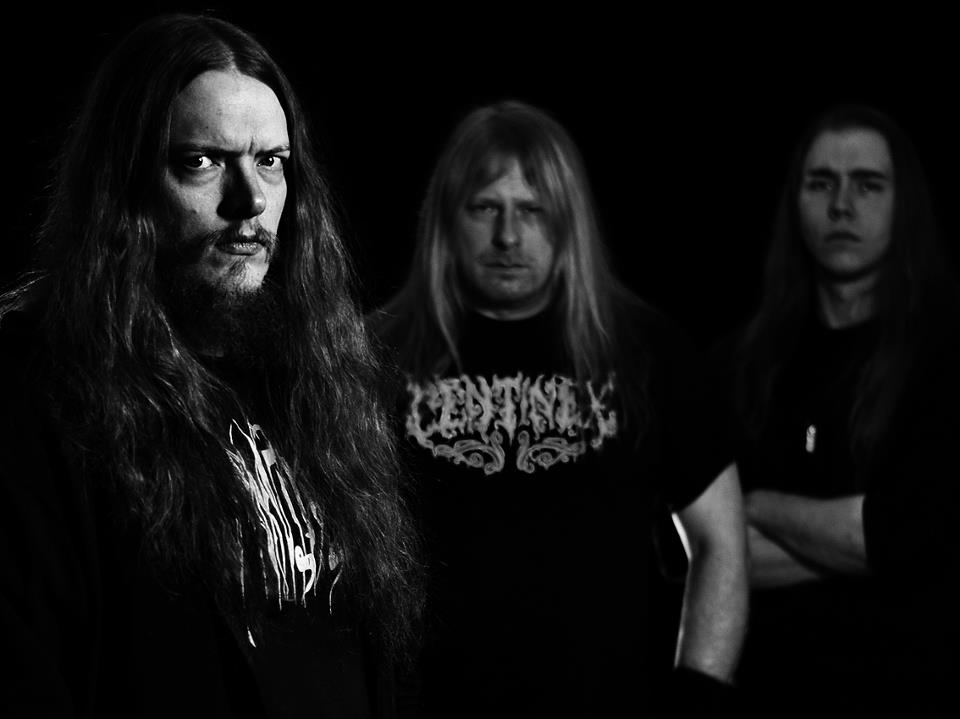 Comments the band: “Darkness Unbound is clearly our most sinister, vicious and dark work up to date. We are confident that Darkness Unbound will be an important milestone not only for us as a band but also an album that will have a certain impact on the current death metal scene and especially the Swedish old-school wave.”