CHTHONIC Release Video For ‘Sail Into The Sunset’s Fire’ 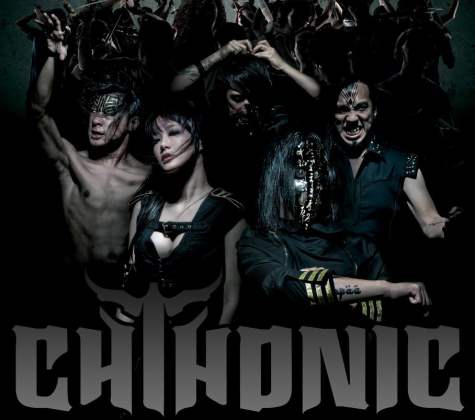 Taiwanese metallers CHTHONIC have posted the video for “Sail Into The Sunset’s Fire,” a song from their seventh studio album, Bú-Tik, which will be released on June 3 through Spinefarm Records (June 18 in North America).

Bú-Tik was recorded at Sweden’s Sweetspot Studio by producer Rickard Bengtson, who also worked on 2011’sTakasago Army. Bú-Tik sees the band returning to the scene with their signature brand of symphonic orient metal, as they choose to define it; as usual, the musicians continue on their mission to build awareness of the myths of Taiwan and thetragic events in their country’s history.