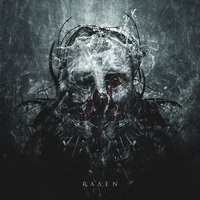 Swedish melodic death metal. Four words that have a relatively 50/50 chance of making you grin ear to ear or groan. Since you are here at DR, we’re going to assume that you are among the former rather than the latter. No matter how much melodic death metal you hear (much like metal as a whole), there’s always one new band to find that is kicking out the good stuff.

Only up and running since 2014, the Swedes of Orbit Culture do their best to avoid sounding derivative on their debut. Identifiably Swedish melodeath from the start, they do work their magic to ensure the album still feels fresh. One surprisingly strong feature of the album are the clean vocals. You are first introduced to them in the opener “Svartport,” and they have a breath of fresh air about them. It’s hard to truly pinpoint why, but they work quite well and don’t come across as being the overtly commercial type (the growls ain’t bad either). The second track, “Sun of All,” introduces another melodeath staple with acoustic moments that lead into some atmospheric synths but again, interestingly done. Some other noteworthy cuts include the gleefully In Flames-ish feeling of the melodies that take front-and-center in “The Umbilical Cord,” the slower and atmospheric “The Haste to the Pyre,” and punishing mid-tempo thrashing of the title track. The balance of heavy groove and melody is noticeable as well, with the finale of “In War” ending the charge with galloping riffs but not forgetting to layer in the melodies shared by synths and guitars.

Perhaps Orbit Culture’s strongest feature is their ability to dwell in very populated waters and come out sounding energized and intriguing. With no shortage of passion and energy, and Rasen takes the best elements of thrash, groove, and melody and puts them together into a sleek melodic death metal package. An easy thumbs up for those who can’t get enough of this stuff. 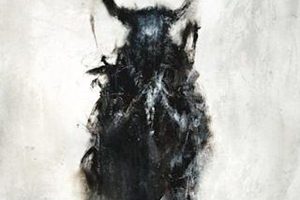