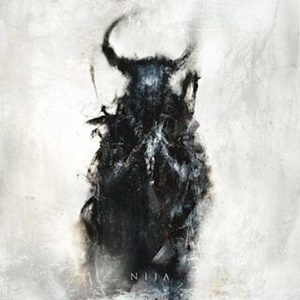 Hailing from Southern Sweden, Orbit Culture are a four-piece outfit that since their beginnings in 2013 get down to a fervent mix of groove-oriented extremity in modern metal – incorporating influences across the industrial, djent, progressive, and death/black spectrum. Releasing a steady stream of EP’s and full-lengths, Nija as their third full record originally was scheduled to hit the streets in May, but Seek and Strike chose to push back the release to late summer due to the COVID-19 pandemic. For this scribe’s first foray into the band’s musical platform, it’s easy to understand the appeal and praise given as these songs contain a swirling storm of rhythms, aggression, and maniacal hooks sure to appease most who love metal with a capital M.

The ferocious guitar attack and bellowing vocals plus the sinister speed and groove transitions from the rhythm section captivate into this sonic wall of intensity, while the choruses occasionally provide that good cop/ clean Hetfield-ish angle to give a slight melodic nod to the proceedings. Right away the Fear Factory meets Gojira angles for “At the Front” start the record off right, the wah-wah solo and militant background vocals icing on the proverbial cake. Intense tremolo picking as well as cyber/Static-X vocal/keyboard nuances take “Open Eye” to outer universe dimensions, while “Mirrorslave” showcases Orbit Culture lurking in a crawling, mid-tempo aural swirl – the layers of guitar playing setting an older Metallica scene against a modern Lamb of God tone. It’s evident that these gentlemen also appreciate the brutality of Behemoth at certain times, while the off-time drumming against the clean/extreme scream tradeoffs push “Nensha” into second half nirvana, another exercise in cascading rhythms closing against walls in a way rarely heard and understood since the glory days of Strapping Young Lad. Smartly adding in some clean dynamics and softer passages for “Rebirth” proves Orbit Culture can be just as heavy in a conventional sense – and ensure the listener will not be exhausted by the conclusion of these nine tracks from the sonic mixture.

Much like early Scar Symmetry made an impression with Symmetric in Design back in 2005, Nija has those cross-pollination qualities to be a trend setting effort in 2020. Let’s hope these gentlemen get the proper touring opportunities to initiate more into the Orbit Culture fold. 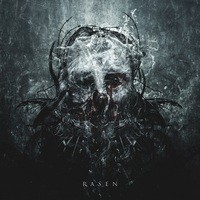