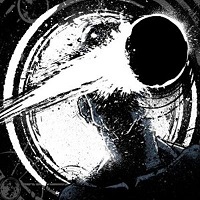 that are excellent complements too each other, Boston’s Junius and Philadelphia’s Rosetta are giving the ‘ole split EP. On one side, Junius is in the throes of their breakout release (this year’s excellent Reports From the Threshold of Death), while Rosetta has managed to maintain their level of credibility and stature thanks to last year’s charming A Determinism of Mortality. So yeah, this is an atmospheric metal splendor.

Both bands contributed a song

to this split, the first being Junius’ “A Dark Day With Night,” which sounds like a leftover from the aforementioned Reports. The band’s spacey, star-gazing sound is in full-force here, as Joseph Martinez’s weighty vocals croon like they normally do. The song itself is eight and-a-half minutes, but feels like four minutes. Rosetta gets in on the act with “TMA-3,” displaying their mesmeric melodic side. Singer Mike Armine is in full grunt-mode, becoming the polar opposite to the gentle and spacious underbelly to the song, which in the end, is massive.

Rare when a split of this quality comes down the pike, and obviously both Junius and Rosetta have Blistering’s full backing all the way. The only beef? It’s too short. 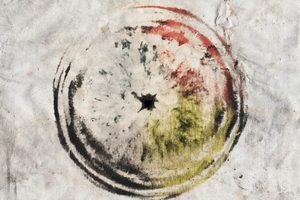 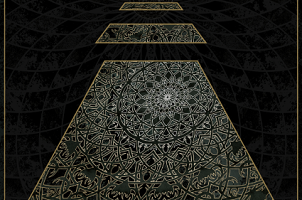 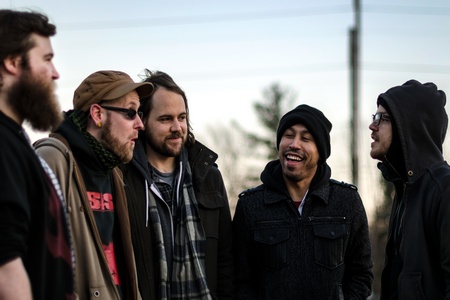 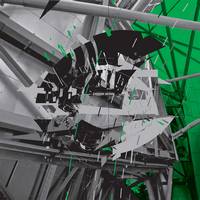