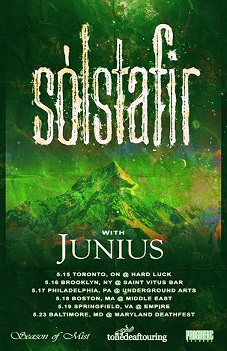 Post-rock quartet JUNIUS, who recently completed a brief headlining tour prior to a performance at South By Southwest, will continue to tour throughout the US later this spring alongside the Icelandic group SOLSTAFIR.

The band’s new EP Days Of The Fallen Sun — described as a prequel to their 2009 release The Martyrdom Of A Catastrophist, which explored the controversial theories of scholar Immanuel Velikovsky — commemorates their 10th anniversary. 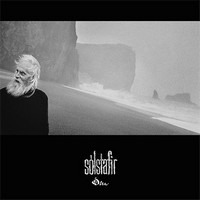