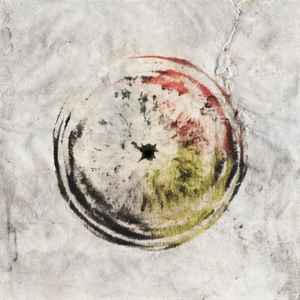 Perpetually one of the go-to names when it comes to “post” metal, Rosetta have consistently made a mark with their music in the scene. Last time around, Quintessential Ephemera saw some more drastic changes enter the band, most notably with a shift towards clean vocals (instead of constant harsh ones). Utopioid continues the trend of Rosetta to create emotionally-driven music, but the overall heaviness of the album does trade itself in as part of the cost.

Utopioid sounds more space-y and atmospheric than anything the band has done to date. Much of the album sits in pretty mellow and occasionally progressive waters. It’s nothing that one couldn’t see coming based upon their last album, but it’s yet another significant evolution of their sound here. Of course, clean vocals lead the way once more, but you shouldn’t hear any complaints based on Eric Jernigan’s emotive performance. But one might just suspect the decrease in overall heaviness to the band’s formula as a component to why the album dips in quality slightly. There’s 62-minutes worth of material here, and while the band does move into familiar sludge-ridden territory from time to time (see “Neophyte Visionary”), much of the album sees fit to carry on at more melancholic tempos. While there’s nothing wrong with them in the least (see the beauty of “Hypnagogic”), there’s just not the same level of contrast between heavy and melodic to take the album through such a distance.

Rosetta continue to move forwards into more atmospherically-driven tunes and are successful at finding a level of beauty within that realm. But one does still long for a bit more abrasive crunch now and again to keep the listener fully engaged and occupied. Next time around, one can predict either a return to balance, or a further exploration of the atmospheric. Time will tell.