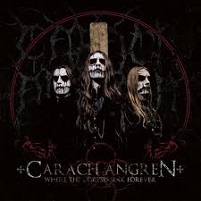 Black metal has yet to become a Broadway production, but Denmark’s Carach Angren certainly want it to happen on their third album, Where the Corpses Sink Forever. There’s a theatrical quality to the album that frankly, feels a bit odd. Black metal isn’t necessarily supposed to have running dialogue, cut-scenes, or all-around campiness, but it’s here. And it’s weird.

Sonically, the closest reference point would be long-defunct French black metallers Anoxeria Nervosa, who bowed out much too quickly after 2004’s marvelous Redemption Process. Carach Angren is a few steps below AN in the execution department, although they possess the same orchestral pinch and flair for the dramatics. They’re far from Dimmu Borgir (who still do it better than anyone), that’s for sure. As is the case, the riffs aren’t really the focus here, rather it’s the daunting keyboard and orchestral work (read: samples) of Ardek, who clearly has his hands full trying to keep these songs alive.

There’s no mention in the band’s bio of what Where the Corpses Sink Forever is about, so the constant bellowing of singer Seregor come across as a tad goofy when trying to piece together the story. If you take that out of the equation, “Lingering of an Imprint Haunting,” “The Funerary Dirge of Violinist” (where you can actually make out Seregor’s calls for…a violin) and “General Nightmare” emerge as the songs of real worth.

The strange thing about black metal is that any attempts at moving outside of the box are usually at least valid and lend something to the style’s vast infrastructure. Where the Corpses Sink Forever doesn’t contribute much other than being a little too left-field (and hokey) for its own good. Guess that’s why they wear all that make-up, huh? 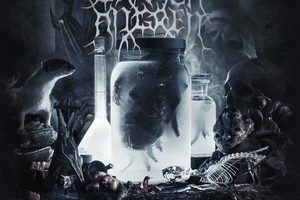 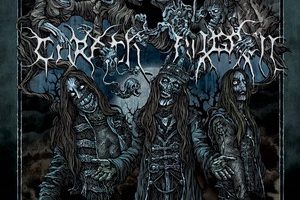 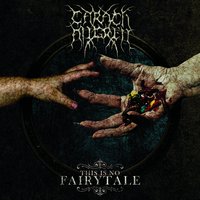 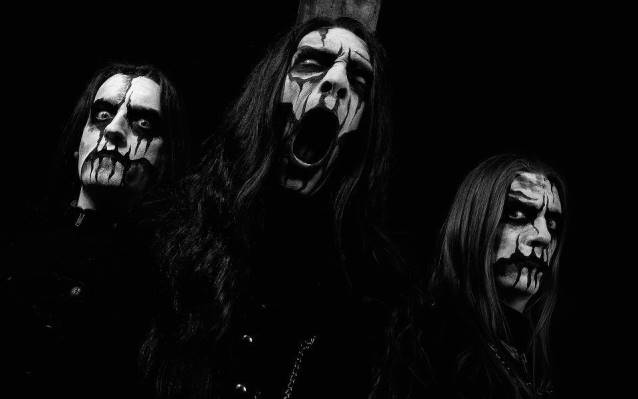