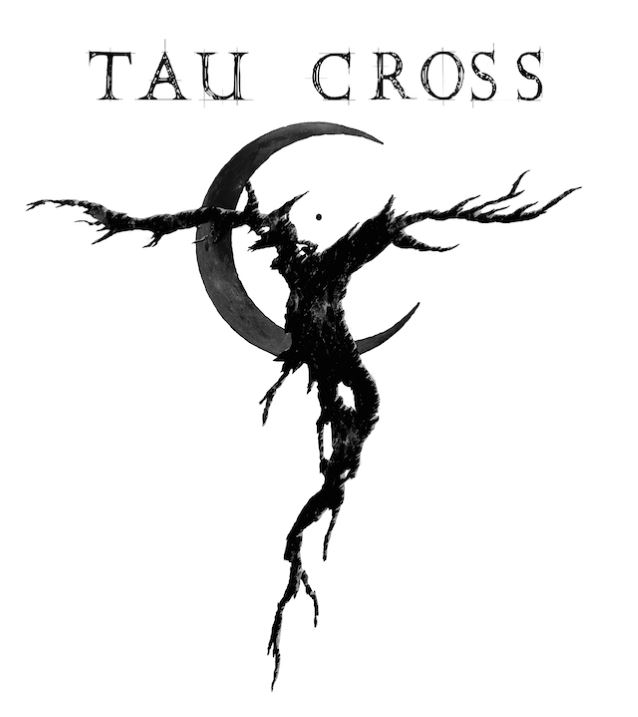 Comprised of a AMEBIX vocalist/bassist Rob “The Baron” Miller, VOIVOD drummer Michel “Away” Langevin, MISERY guitarist Jon Misery and WAR//PLAGUE guitarist Andy Lefton, TAU CROSS formed in 2013 and recorded its debut album over several months in 2014 throughout three different countries. The record is slated for a late spring release.