Swedish melodic death metal crew SCAR SYMMETRY have released the lyric video for “Limits to Infinity,” a song from their forthcoming new album, The Singularity (Phase I – Neohumanity), which is due on October 3rd (Europe), October 6th (UK / France) and October 14th (North America) via Nuclear Blast.

Commented guitarist Per Nilsson: “The lyrical concept that Henrik came up with for The Singularity trilogy is huge in scope, complex and awe-inspiring, and naturally the music I wrote needed to follow suit – and it is with great pride that we can now present Phase I – Neohumanity, the first part in the most progressive and elaborate project in the history of SCAR SYMMETRY. What an awesome way of celebrating our 10th anniversary!”

The Singularity (Phase I – Neohumanity) is the first part of a trilogy and Mircea Gabriel Eftemie will be doing the entire artwork for the forthcoming album trilogy.

1. The Shape Of Things To Come
2. Neohuman
3. Limits To Infinity
4. Cryonic Harvest
5. The Spiral Timeshift
6. Children Of The Integrated Circuit
7. Neuromancers
8 Technocalyptic Cybergeddon 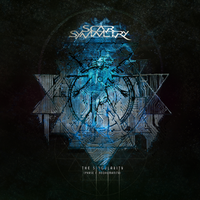 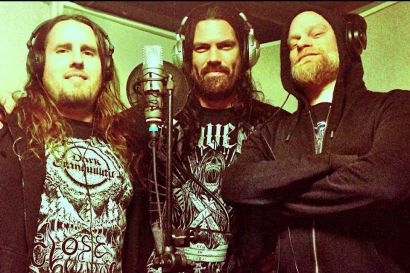