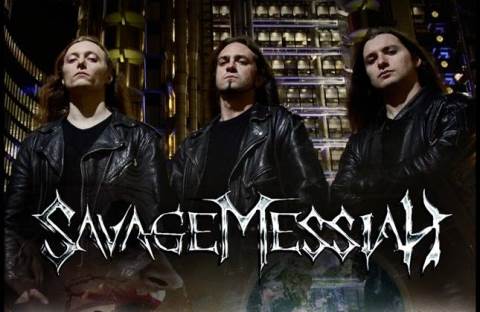 London melodic thrashers SAVAGE MESSIAH have posted a preview of their forthcoming The Fateful Dark album via the YouTube clip below. The album will be released on March 10th in Europe via Earache Records and on March 18th in North America via Century Media/Earache Records. This follow-up to 2012′s Plague Of Conscience was recorded at Grindstone Studios in Suffolk, England with producer Scott Atkins (AMON AMARTH, SYLOSIS, BEHEMOTH) and features artwork created by Peter Sallai (SABATON). 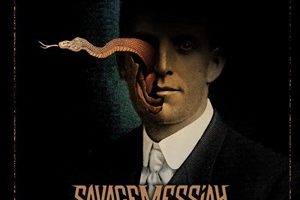 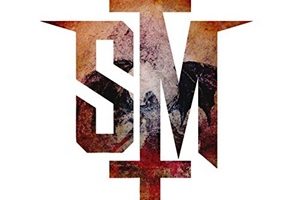 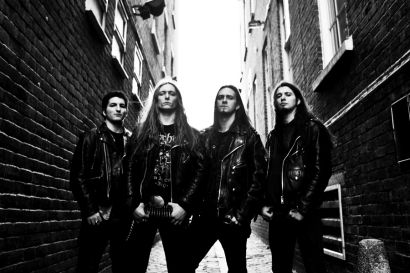