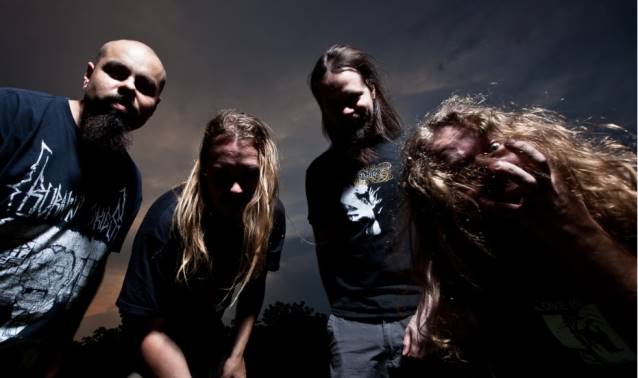 Technical death metallers ORIGIN will release their new album, Omnipresent, on July 8 in North America via Nuclear Blast (July 4 in Europe through Agonia). Thealbum was recorded with longtime producer/engineer Robert Rebeck at Chapman Recording in Lenexa, Kansas and was mixed and mastered at Menegroth – The Thousand Caves with Colin Marston. The artwork was once again created by Colin Marks (NEVERMORE, KATAKLYSM, EXODUS).

Omnipresent marks ORIGIN’s first album to feature Jason Keyser (ex-SKINLESS), who has being touring with the band as their vocalist since the release of Entiy.. 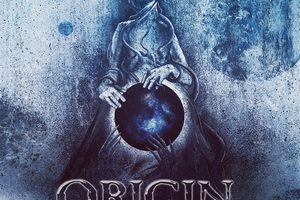