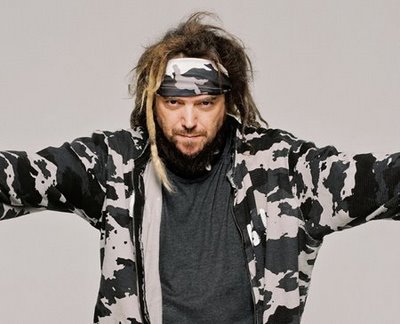 SOULFLY frontman and guitarist Max Cavalera has entered the studio with producer John Gray (SOULFLY’s Primitive and Dark Ages, MINISTRY) to write and record the music for ESPN’s World Cup 2014 coverage. Being of Brazilian roots, and with the love of soccer flowing through his veins, this is a dream come true for Max. Zyon Cavalera (drummer SOULFLY, LODY KONG) will be slamming on the drums, and adding some Brazilian flavored percussion as well.