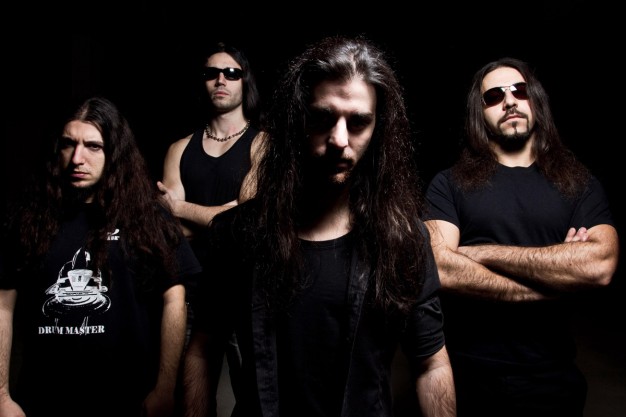 Italian death metal quartet HOUR OF PENANCE have unveiled a short teaser of their sacrilegious music video for their new song “Reforging The Crown.” The full video – which coincides with the themes of their new album, Regicide (that is, destruction, rebirth and the killing of the king) – will be revealed early next week.

Regicide will be out on May 13th in North America, May 12th in the UK/EU and May 16th in Germany/Austria/Switzerland/Australia via Prosthetic Records.

Regicide features cover artwork completed by Gyula Havancsák (Annihilator, Destruction, Grave Digger) which, like the album, revolves around the themes of destruction, rebirth and the killing of the king. Recorded, mixed and mastered at Rome’s 16th Cellar Studios (Fleshgod Apocalypse), the album is described by the band as “a bone-crushing feast for old and new fans…more varied and brutal than everything we’ve done so far.”

Exclusive pre-order packages featuring Regicide on CD, cassette and LP paired with either a t-shirt or zip-up hoodie are currently available at this location. All physical and digital Bandcamp pre-orders will also receive an immediate download of ‘Resurgence of The Empire.” 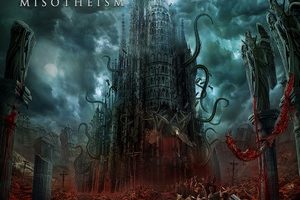 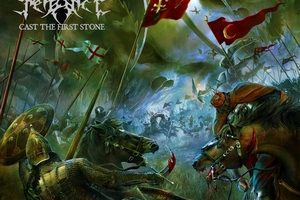 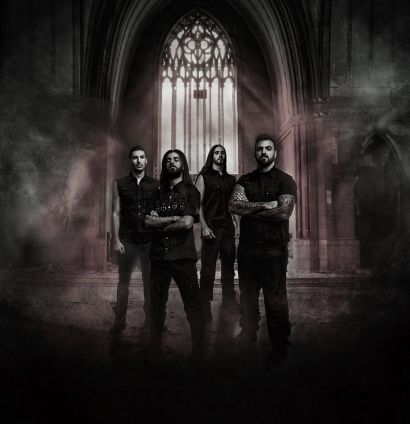