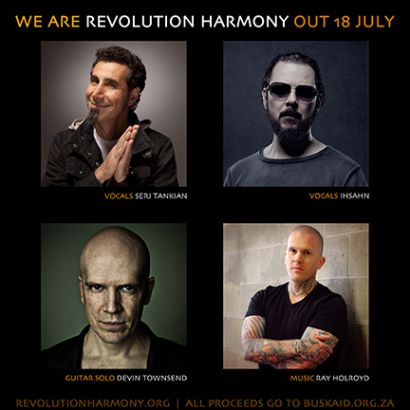 Revolution Harmony, the brainchild of British music lecturer/journalist Ray Holroyd, has set a July 18 release date for its debut all-star charity single, “We Are.” The official lyric video for the song, which features vocals from Serj Tankian (SYSTEM OF A DOWN) and Ihsahn (EMPEROR), as well as guitar solos by Devin Townsend, can be seen below. 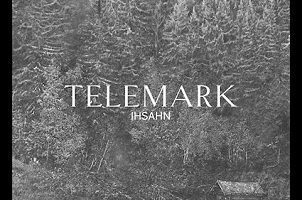 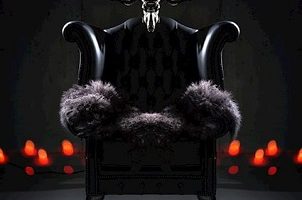 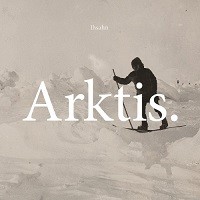 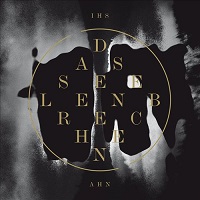