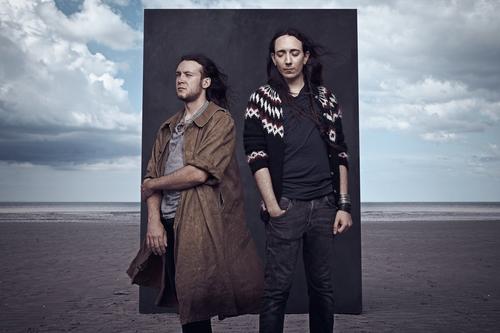 French shoegaze/atmospheric rock/metal outfit ALCEST have posted the video for “Opale,” a song from their forthcoming new album Shelter, which is due January 21, 2014.

The album will feature guest appearances from SLOWDIVE’s Neil Halstead (lead vocals on the song “Away”), Sweden’s PROMISE AND THE MONSTER’s Billie Lindahl and AMIINA’s strings sections. The album was recorded at Sundlaugin Studio, Iceland, with SIGUR ROS producer Birgir Jón Birgisson who masterfully gave Shelter its light and ethereal sound.